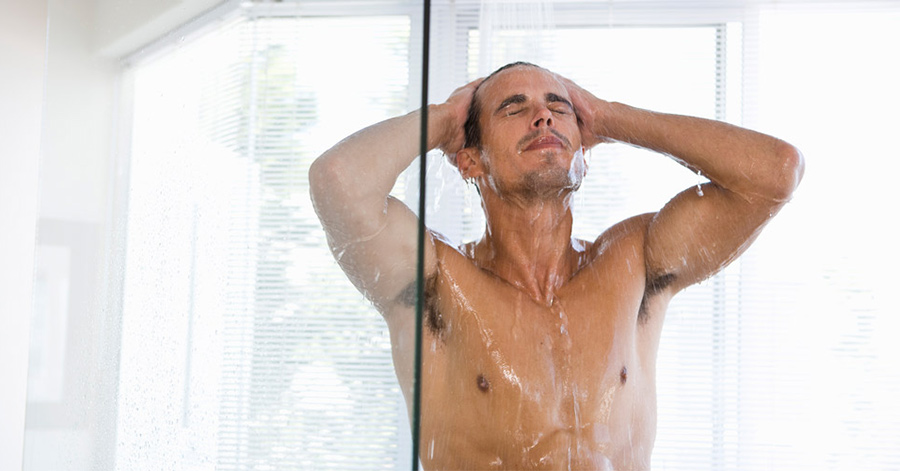 Penis health is an important part of men’s overall health. It influences men’s ability to have and maintain an erection, ejaculation, and reproductive functions. Problems with the penis may indicate health problems. In addition, they can influence other areas of your life, causing stress or problems in a relationship and harming your self-confidence. Knowing the signs and symptoms of penis problems and what you can do will allow you to protect your health.

The penis is the outer male genital organ that performs two important functions:

This penis consists of the following:

The body is formed by two cavernous and one spongy body. They are covered with fasciae, membranes, and thin mobile skin.

Cavernous bodies have a characteristic cylindrical shape. Their pointed rear ends diverge to the sides like legs, attached to the lower branches of the bones and thus forming the root of the penis. The front ends are also pointed and covered with the head of the penis, which is the sharply thickened anterior end of the spongy body.

The base of both the cavernous and the spongy bodies are made of numerous branches from the belly shell enveloping them. These are bundles of collagen fibers that form the crossbeams or trabeculae that delimit the system of interconnected caverns – endothelium-lined cavities.

When the endothelium-lined cavities are filled with blood, cavernous and spongy bodies swell and become denser, and the penis goes into an erect state.

The skin of the penis can shift relative to the axial structures of the organ. It forms a fold, which at rest conceals the head – the foreskin.

With an erection, the penis increases in length and its foreskin, which is fixed to the neck of the head and on the underside, is straightened.

The foreskin consists of two leaves – the inner one, which is in contact with the head, and the outer one. The outer leaf, in fact, does not differ from the skin of the body of the penis. The inner leaf has special glands producing smegma (whitish-yellowish secretion). The skin in this area can be easily susceptible to various inflammatory processes.

What Is Normal Penis Size?

The size of the penis needs to be measured in a state of erection, or under tension since even in the same person, the length of the penis at rest can vary significantly during the day and depends on both external and internal factors that include:

During erection, the size of the penis increases in 2–8 times.

According to the anatomists, the average size of the penis is the following:

The penis of more than 7 inches is called giant. The average circumference of an erect male organ is 4.8 inches.

As for small sizes of the penis, there are the following grades:

What Is Normal Penis Shape?

The penis can be of various shapes. From a medical point of view, there is not the slightest pathology in your penis if it is a little thick in the middle, slightly bent, or changes its shape depending on different conditions. The shape of the penis depends on the individual characteristics of the human body.

The main shapes of the penis include:

Note that some men may have curvatures of the penis. The angle of curvature can be different, which in some situations may cause discomfort.

The hygiene of the male genitals is part of the man’s personal hygiene. It includes hygiene rules, the implementation of which contributes to the preservation and promotion of men’s health, ensures the normal function of the genital organs, and prevents various diseases. The hygiene of genital organs and sexual life, depending on the age and physiological state of the organism, is very important because non-compliance with hygiene is fraught with various diseases and complications.

The hygiene of the male genital organs consists of a regular care of the genitals, crotch, and the anus. The maintenance of the cleanliness of genitals and a perineum should be a norm for all men.

The skin in the intimate zone in men is tender and more sensitive than in women, so they often have irritations of various kinds. To avoid the development of diseases associated with urination and sexual function, it is necessary to maintain and choose the right means for penis hygiene.

When choosing a deodorant for the intimate zone, you should give preference to deodorants on a water basis. Such deodorants are used to prevent the appearance of an unpleasant odor, so it should be used only after a shower.

If you do not have the opportunity to often take a shower, wet wipes are an indispensable tool to maintain penis hygiene. You can always carry them with you. Wet wipes, as a rule, are impregnated with a lotion based on herbs or lactic acids. However, it is important to remember that this is only a temporary hygiene method, and you still need to take a shower when you have a chance.

It is also better to choose a special soap for intimate hygiene. It has gentle structure and a good composition. Intimate soap for men contains various extracts of herbs and a few flavoring substances. However, any soap should be used carefully, as it can over-dry the skin and cause itching.

Erection problems can happen due to psychological or physiological reasons.

If you have erection problems, you need to see a doctor who will prescribe you drugs that improve blood circulation and normalize blood pressure. If the dysfunction is caused by psychological reasons, you will be assigned a sedative. The choice of drugs directly depends on the causes of the problem, and the doctor will treat the underlying disease.

Physical training is an effective method of improving erection. Physical activity normalizes the work of the heart and blood vessels, raises the level of endorphins (substances responsible for a sense of joy), and helps reduce weight.

Massage of the prostate is also effective for treating erection problems. Inflammatory processes in the prostate gland are a very common problem and prostate massage helps eliminate them.

Proper nutrition helps maintain a strong erection as well. The main requirement is the balance of the main components. To improve the potency, you should include various vitamins and minerals in your daily menu.