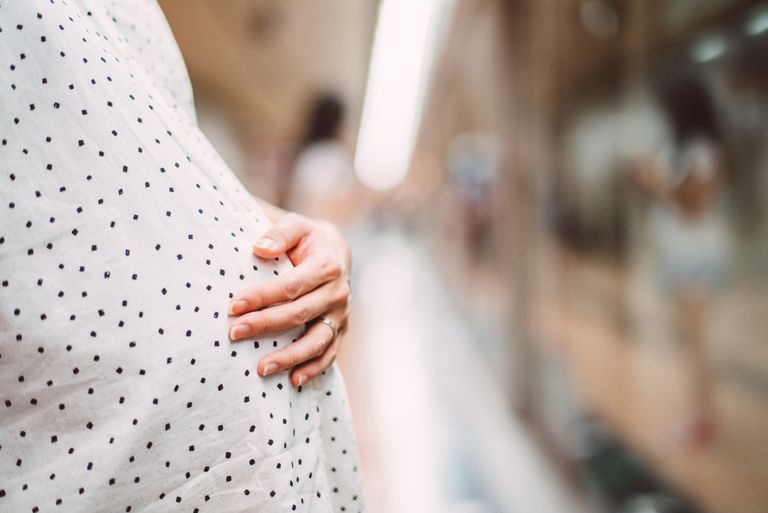 The National Institute of Health is funding an extensive clinical trial to evaluate the safety and efficiency of the dapivirine vaginal ring. The study is to be conducted in the southern and eastern regions of Africa. The NIH has also funded a currently ongoing study that is testing the daily HIV PrEP (pre-exposure prophylaxis) pills in breastfeeding and pregnant women. In addition to evaluating the actual efficiency of both methods, the studies are also going to evaluate their respective acceptance and availability levels.

As of now, PrEP has already been approved and is being actively used for HIV prevention in multiple countries, in addition to being rolled out in several others. The dapivirine vaginal ring is not yet available to the general public, but could be distributed and used in sub-Saharan Africa following successful clinical trials.

The NIH Has High Hopes Regarding DELIVER

The new safety study of the dapivirine vaginal ring has been codenamed DELIVER and is a follow-up to the abovementioned studies conducted in sub-Saharan Africa. It is co-funded by several institutions, all of which are part of the NIH. The dapivirine rings and PrEP pills are donated by their respective developers. The DELIVER trial is to be conducted in Malawi, South Africa, Uganda, and Zimbabwe.

The researchers planning and conducting DELIVER intend to include 750 women from these countries in the study. The women have to be generally healthy, aged between 18 and 40, and test HIV-negative to participate in DELIVER. The scientists are intending to focus on singleton pregnancies during which no complications occur. This limits the focus group of the trial and makes it less representative of the general population, but eliminates the need to correct for multiple complicated environmental factors.

The results of the study will primarily be used to determine the safety of both HIV prevention tools in pregnant and breastfeeding women. In addition, scientists hope to increase the young parents’ awareness of HIV prevention and help them find out more about their options. DELIVER has been reviewed and approved by numerous population groups, including healthcare professionals, public health experts, ethicists, and members of local communities. Their feedback, as well as the data that will be gathered during the study, could be extremely helpful when rolling out the dapivirine rings to the general public.

DELIVER Expected To Shed Light On A Crucial Issue

HIV prevention is a very important aspect of public health in sub-Saharan African countries, where the average number of births per woman is slightly higher than 5. This means that women who live there spend a considerable portion of their adult lives pregnant and breastfeeding. During these periods they are at least twice as susceptible to HIV as they normally would be, so they need an effective HIV prevention method that’s also safe for them and their babies during pregnancy and breastfeeding.

According to currently available data, both dapivirine vaginal rings and PrEP are not supposed to do any harm to either the developing fetus or a breastfeeding baby. However, this data was obtained from studies that were focused on other aspects of these HIV prevention methods, so researchers are reluctant to draw conclusions and make final statements based on them. Consequently, they expect the currently ongoing studies to provide them with enough reliable data to conclude that both HIV prevention tools are safe for women and their children.

This Is How DELIVER Is Going To Be Conducted

The participants of the study will be using either the PrEP tablets or the dapivirine vaginal rings for the whole duration or their pregnancy. The methods are going to be randomly assigned with a 1:2 ratio since the study is primarily focused on the dapivirine rings. The newborn children of the study participants are also going to be enrolled in the study so that the researchers are able to follow up on the possible effects of both HIV prevention methods on babies.

DELIVER will be rolling out in four stages to make sure that as few women as possible receive the drug or the vaginal rings should they turn out to be harmful to them or their unborn children. The first three stages will include 150 women each, starting with those at 36 to 37 weeks gestation. They are going to be using the randomly assigned rings or tablets until the end of their pregnancy.

The results of all stages, including the first one, are going to be evaluated by an independent team of international researchers. If they fail to observe any potential risks for women and their children caused by the HIV prevention tools, the study will proceed into the following stages. The researchers intend to follow the study participants for at least 6 weeks after they have given birth. Their newborn babies are going to be followed for 10-15 months.