New Medication against Coronavirus to Be Tested in China 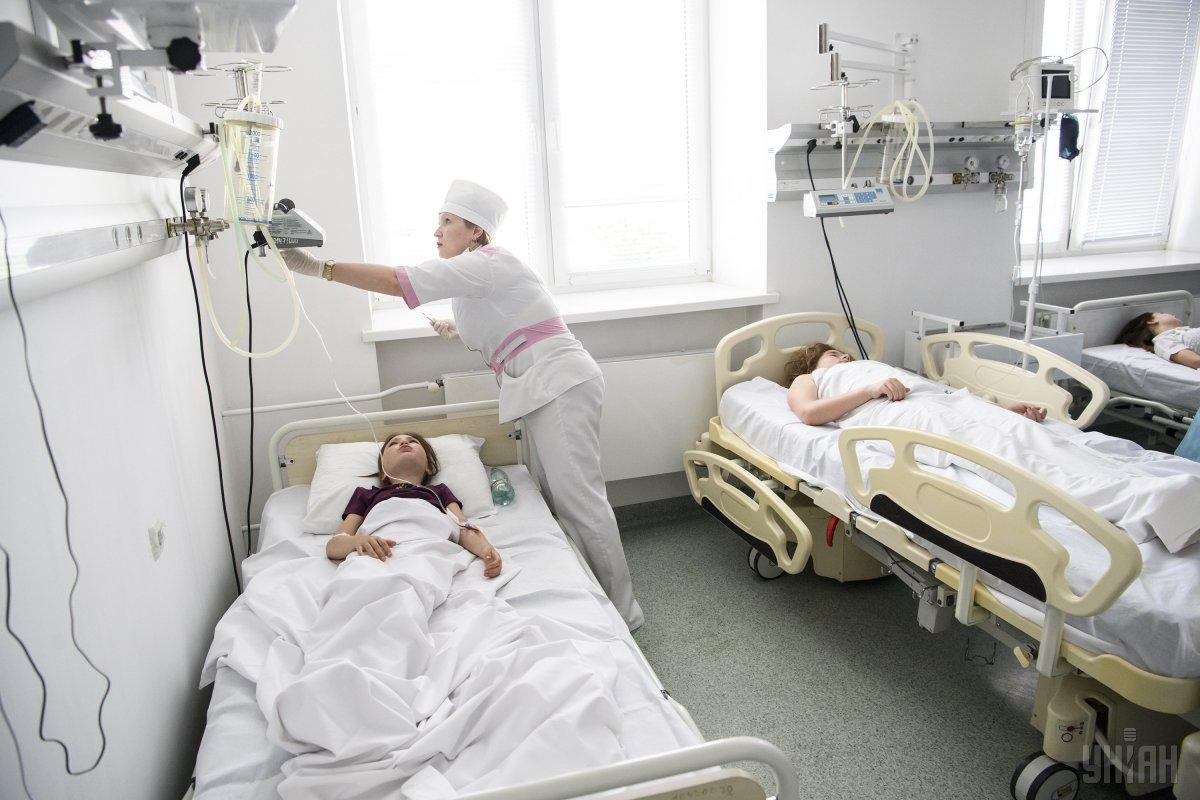 China is about to start human testing a drug that could become a potential treatment for the new coronavirus infection.

Can this drug become a solution?

An antiviral medication called Remdesivir, developed for the treatment of SARS and Ebola, is about to be tested in the China-Japan Friendship Hospital to see if it will be effective in the treatment of the new coronavirus strain.

The actual testing of this medication developed by Gilead Sciences will take place in Wuhan, China – the city in which the coronavirus outbreak started. More than 17,000 people in China got infected and over 360 people died from the virus and it also spread to other countries. Approximately 260 patients with moderate and mild pneumonia developed as a result of coronavirus will participate in a placebo-controlled and randomized study.

It’s not a secret that drug research and development for any health issue takes years and this especially applies to virus medications. The first drugs used in the treatment of Ebola, including Remdesivir and ZMapp from Mapp Biopharmaceutical, didn’t bring satisfying results. At the moment, there are still no drugs approved for those diagnosed with Ebola while it has been over five years since the mentioned drugs were first administered to the patients.

When it comes to the use of Remdesivir to treat coronavirus, the initial expectations were supported by the news about a man from the Washington state who experienced improvement of his virus-caused pneumonia after consuming this drug. The doctors treating this patient provided this information to the New England Journal of Medicine.

However, it’s still too early to consider the drug effective, according to a specialist at Raymond James. The reason is that the patient already started to experience improvements, even before the medication was consumed.

Right now, Chinese authorities and a number of drug manufacturers are trying to develop new treatments and vaccines to overcome the highly contagious virus as quickly as possible. Coronavirus could cost the global economy even more than the SARS outbreak, which has resulted in $40 billion in expenses. The plan to test Remdesivir shows that it’s currently one of the most promising drugs in the fight against the virus.

According to Mohit Bansal, a specialist at CitiGroup Inc., the Gilead company is currently one of the leaders when it comes to developing the new coronavirus treatment. The analyst also mentioned that it will probably take several months before a new drug could reach the public. At the same time, it’s likely that countries would stock up on the new medication in the case that there will be outbreaks in the future.

The drug is considered experimental

Right now, the medication hasn’t been approved by any drug regulation institution in the world, according to Gilead. However, because there are no treatments available for the virus, Remdesivir is used on patients. The company is currently in the process of establishing the trial for the drug to make sure that it is fully safe and effective in the treatment of the new infection.

A health regulator in China also suggested another potential treatment for coronavirus – an HIV medicine called Kaletra that was developed by AbbVie Inc. This drug is also set to go through human trials.

Still, the search for new treatments and therapies to stop the virus continues. Johnson & Johnson also started the work on finding a preventative vaccine against coronavirus and there are already scientists working on its development.

The Coalition for Epidemic Preparedness Innovations stated that they will help create a vaccine in the shortest terms and bring the doses as quickly as possible. The Coalition, which was established three years ago to respond to new infections and find solutions for the existing ones, also signed agreements with drug developers, such as Inovio Pharmaceuticals and Moderna. Also, Novavax informed that they work on their version of the medication.

According to the health authority representatives, it will probably take about three months for the vaccine version to be prepared for human testing. At the moment, Remdesivir is definitely among the leading medications with the most potential.

If successful, the trial could cause faster than average approval of the medication by the Chinese drug regulator. At the moment, Chinese drug law provides conditional approval for various medications that demonstrated a high level of effectiveness when it comes to treating life-threatening diseases if there are no existing drugs to cure them.