Generic Medications to Be Produced By Health Insurers in the U.S. 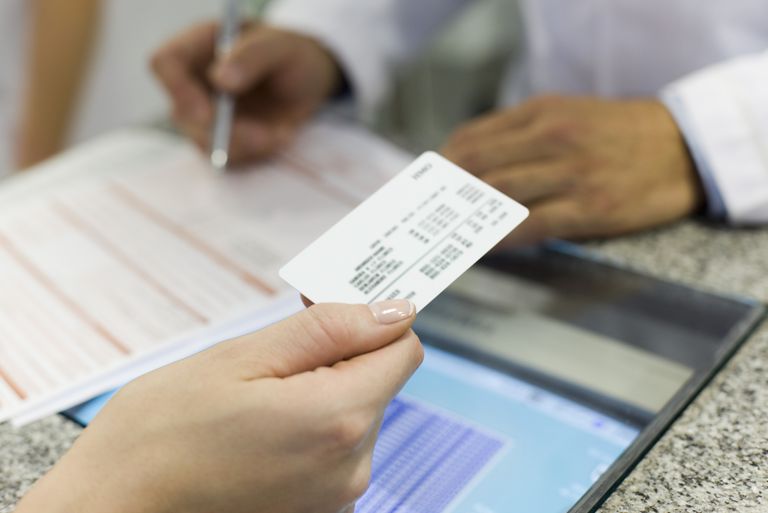 What Are The Insurers Trying To Accomplish?

This move could result in the pharmaceutical giants having to make their products more affordable, as many Americans would likely switch to the generic medications backed by large insurance companies to save some money or be able to afford them in the first place. Given that many branded medications are still ridiculously overpriced despite having been present on the market for years if not decades, this is a welcome alternative.

The endeavor is led by 18 independent health insurers and currently has a budget of more than 50 million dollars. The officials representing the companies have said that their main aim is to make health insurance more accessible to people of all social backgrounds. Providing affordable medications is an important step towards achieving that goal, and it seems like the new project is the only way to actually take this step.

What Medications Are Going To Be Available?

The companies are yet to reveal which medications are to be manufactured, but it is safe to assume that the new effort is going to focus on the most crucial and demanded pharmaceuticals, such as those taken by patients suffering from diabetes, cardiovascular problems, and psychological disorders.

It is expected that the “new” generics will become available to the general public in 2022. They are going to be manufactured by Civica Rx, which is a non-profit organization based in Utah. Initially founded by a group of hospitals, Civica Rx now has the opportunity to make high-quality, yet affordable drugs available to millions of people. According to some reports, Civica Rx has already started to manufacture 18 pharmaceuticals, which is great news for people struggling to afford the branded versions of these medications.

Overall, healthcare experts and analysts do not expect the new initiative to revolutionize the American pharmaceutical industry. However, this is the first step towards actually making crucial medications accessible to low-income patients on such a large scale. In addition to providing people with a viable alternative to branded drugs, this project could attract enough public attention to promote price-regulating negotiations between the government and large drug manufacturers.

Generic medications are a lot more affordable than their branded counterparts and have played a major role in helping reduce the overall costs when it comes to insurance policies. Unfortunately, generics are still unable to compete with branded drugs in terms of total drug sales. This is partly due to various unpublicized deals between major pharmaceutical companies that aim to delay the introduction of generic drugs by as long as possible.

It is not uncommon for a medication to suddenly go up in price because a company obtained the exclusive rights to sell it on the American market. In such situations, the average consumer is not protected by the government or any external regulations and is forced to pay absurdly high prices for a medication they direly need. This is unimaginable in most European countries, where the pharmaceutical market is regulated both through direct and indirect measures. In Germany, these measures resulted in less than 10% of all citizens experiencing financial problems getting medical care in 2019. In the US, this number is almost four times as high, representing a major socioeconomic issue.

What Brought the New Initiative to Life?

The lack of government control is not the only concern when it comes to the American public healthcare system and pharmaceutical market. The insurance companies and drug manufacturers are free to make all kinds of deals behind the scenes, often agreeing on extremely high drug prices and letting the patients cover the costs.

What’s more, most health insurers have been gradually raising the deductibles throughout the last decade, leading to significant savings in the long run. This way, huge profit margins can be secured both for the pharmaceutical and insurance companies at the benefit of the consumer.

Given that not even Medicare can negotiate for lower drug prices with the pharmaceutical giants, there is a lot of room for improvement both on the market and in the industry that supplies it. So far, the new initiative led by the insurance companies seems to be the only step in the right direction.